The things I could write 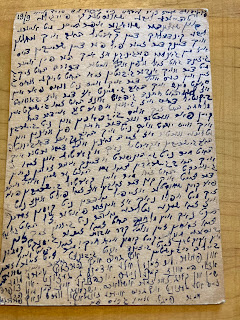 My dad has written more than twenty books and I am unable to write even a few lines in a post. I used to be a member of a writing group that some of the members of it have become well-known writers here. That was more than thirty years ago. The writer David Grossman told me then that of all the members of the group I write the best and I should continue. From that time I stopped writing for some reason. Blogging is supposed to be something fun and I can not bring myself to do so. And here are some chapter headings for the posts I could write - the old letters in Yiddish that my grandmother's missing sisters wrote before their villages disappeared in Poland. The preparations for Seder night at my daughter's, the ancient coins she finds near the house. All this in the meantime in pictures. 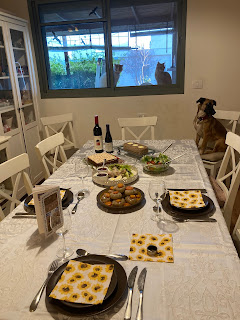 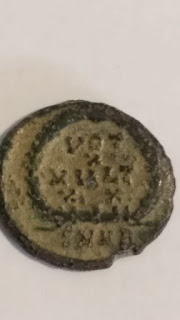 I removed the new post because I acted a little against my principle of not posting the pictures with the faces of my grandchildren. I just wanted to tell about the strange way they have been learning for almost a year. But there's nothing special about it, that's what everyone in the world does now. I know the post stays on the list of posts for a while so the first ones can still see the pictures. Happy weekend everyone.

Merry Christmas to all my good friends here in Blogland. Have a Happy holiday wherever you are, and hope for better days. 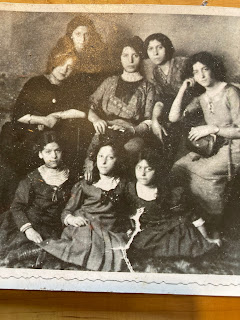 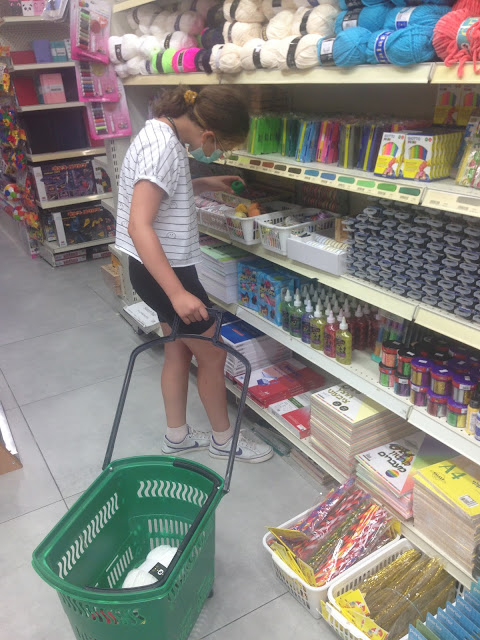 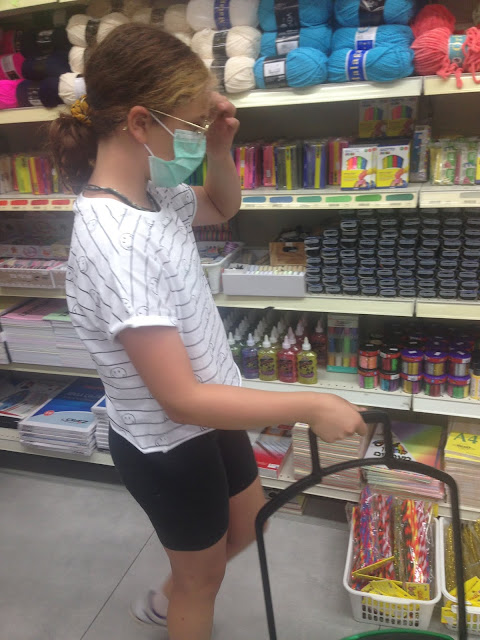 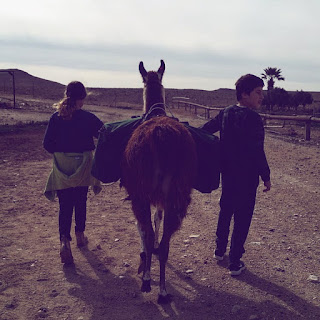 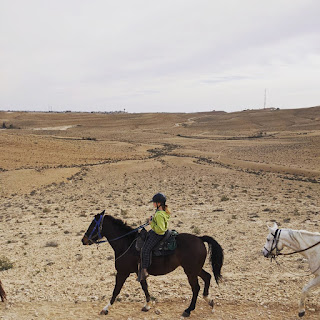 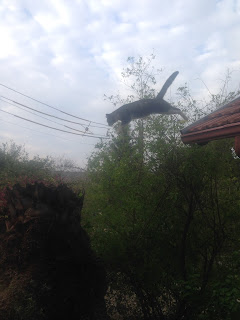 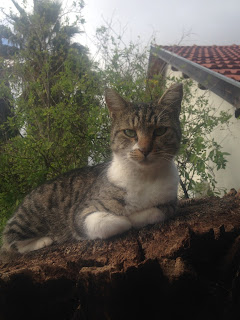